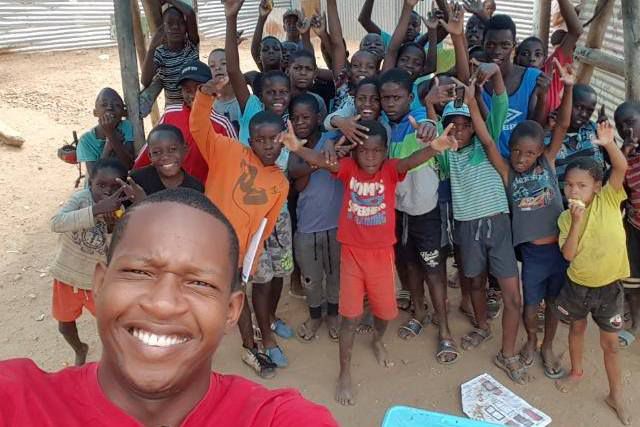 On 7 April the youth football competition in Windhoek started again. Due to the drought of recent years, there is a lack of good football pitches. When I was there in September 2017 I saw with my own eyes how football was played, on dry and dusty gravel football fields.

This is one of the reasons why Home of Good Hope will only play with one team in the Khomas Youth Leaugue this year. In order to be able to play with the other football players, a number of friendly football matches were played in the Easter weekend.

The children love it, you can count on that! They not only leave the informal township for a while, they also gain new experiences. For the first time in their lives they played on artificial grass!

The upcoming football players are not forgotten at Home of Good Hope either.

They get to play street soccer weekly. With thanks to coach Peacemaker who trains these children with great enthusiasm.

During his training he often makes grateful use of Dutch training exercises from two boys, Mike and Rik from the Cambreur College in Dongen. During their internship abroad they did not only bring football clothes but they also trained and explained how football clubs in the Netherlands tackle the football training. 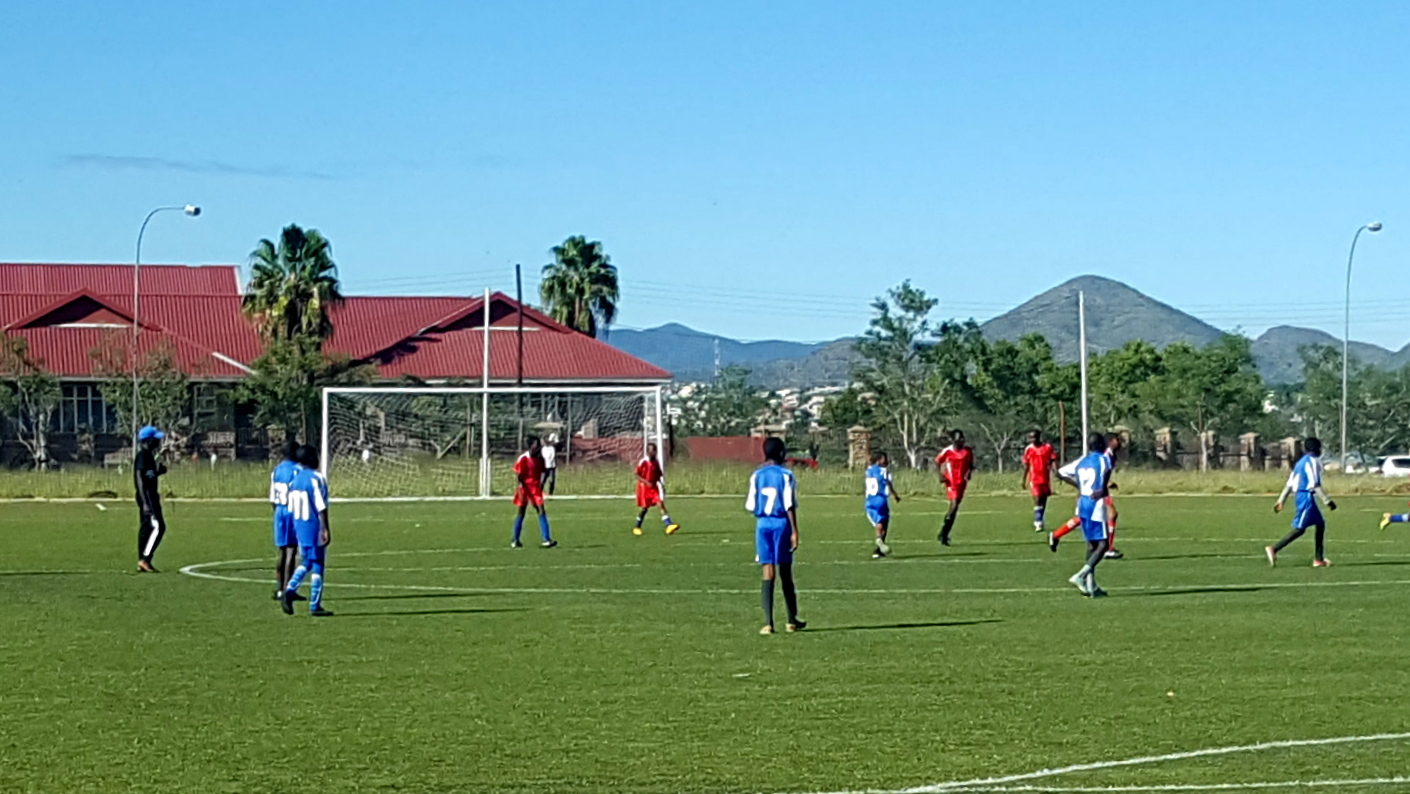